Another busy week for HCC at the 2018 Catholic Performing Arts Festival wrapped on Friday night as our three College bands took to the stage at Corpus Christi College for the Contemporary Bands category. The Junior Band, Middle/Senior Band and Streetlights all looked the part as one of the most relaxed and fun categories of the festival kicked off.

The Junior Band, comprising of students in Years 5 and 6 followed a band from Mercedes College, performing an uplifting version of ‘Best Day of My Life’ by American Authors. For many of the band members it was their first performance and an amazing effort to perform in front of a large audience with many only beginning to learn their instruments at the beginning of this year. They got a taste of the big stage and were encouraged by the adjudicator Shaun Street to keep working hard and having fun! 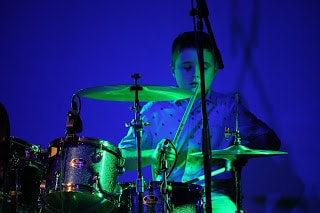 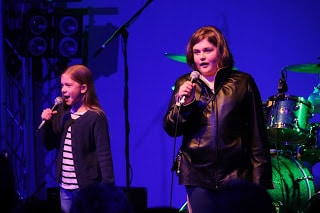 The Middle and Senior Band took to the stage with contrasting songs ‘Do I Wanna Know’ by the Arctic Monkeys’ and ‘Seven Nation Army’ by the White Stripes and produced an energy filled performance with plenty of character and incredible talent, particularly from our up and coming Middle School performers and led by some veteran and new face Senior School students. The band left the stage energised and eager for more! 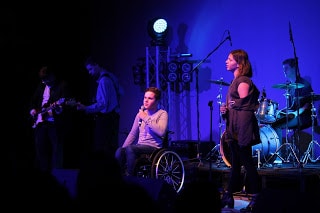 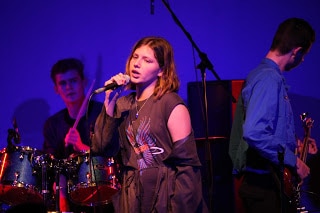 Our top Senior Band and veteran line up Streetlights returned to a familiar stage and were on song from the moment they stepped out. Tackling the challenging ‘Hysteria’ by Muse and ‘New York’ by Eskimo Joe, the incredibly talented outfit impressed both audience members and staff from other schools with their electric performance, incredible stage presence and impressive instrumental skills. 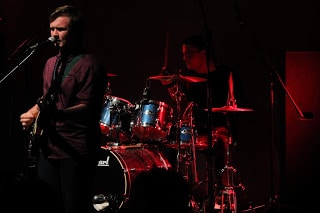 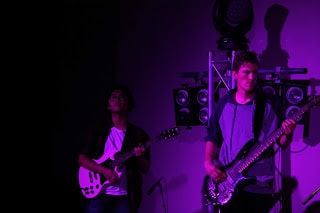 A big thank you to Mr Gareth Elliott for his work with Streetlights and Ms Anne Mariner and Miss Laura Goodwin for their efforts with the Junior Band.

This night proved that the band culture at HCC is growing and getting stronger by the year! We can’t wait to see what next year will bring!